FHI joined President Joko Widodo in the Ministry of Health’s launch to end tuberculosis (“TB”) in Indonesia in January 2020.  The event was held in West Java, where FHI staff screened factory workers across 12 factories in West Java.

Indonesia is the second highest burden country in the world for TB, and TB is the fourth largest cause of death in the country.  There are about 1m people in Indonesia who are infected with TB every year.   With treatment, TB is curable, and that is why Fullerton Health advocates to help its communities screen for TB and provide access to treatment.

FHI has been active in TB screening since early 2018.  Partnering with The Global Fund to Fight AIDS, Tuberculosis and Malaria, a non-profit organisation based in Geneva, FHI has been involved in serving the underserved communities across some of the major provinces in Indonesia, including Java, Sulawesi, Bali, and Kalimantan.  FHI has covered a total of 278.075 people across factories, city slums, prisons, boarding schools and rural villages in the area of TB screening.

FHI is currently involved in rolling out the Workplace TB education and screening program in partnership with Yayasan KNCV.  It hopes to cover 150,000 factory workers in 250 factories in Jakarta.  Any factories in the districts of North Jakarta, East Jakarta, and South Tangerang interested in being part of the free screening program are welcome to contact FHI. 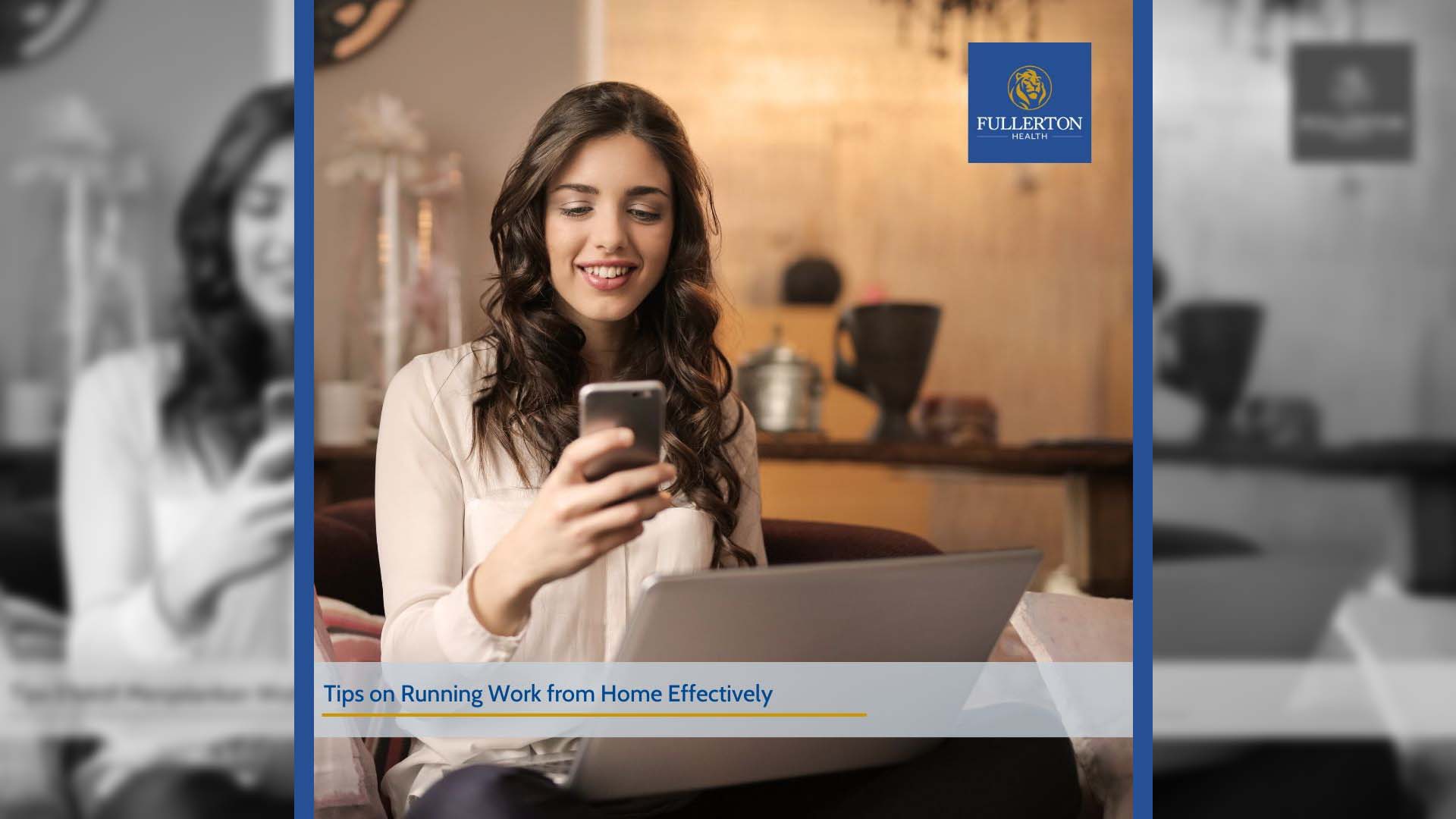 Views : TIPS ON RUNNING WORK FROM HOME EFFECTIVELY 1. Wake up at a normal hour and do your morning routine as usual when you go to the office. 2. If you feel lonely at home, plan a “virtual coffee break” with friends during lunch. 3. Prepare a table, chairs and a comfortable area 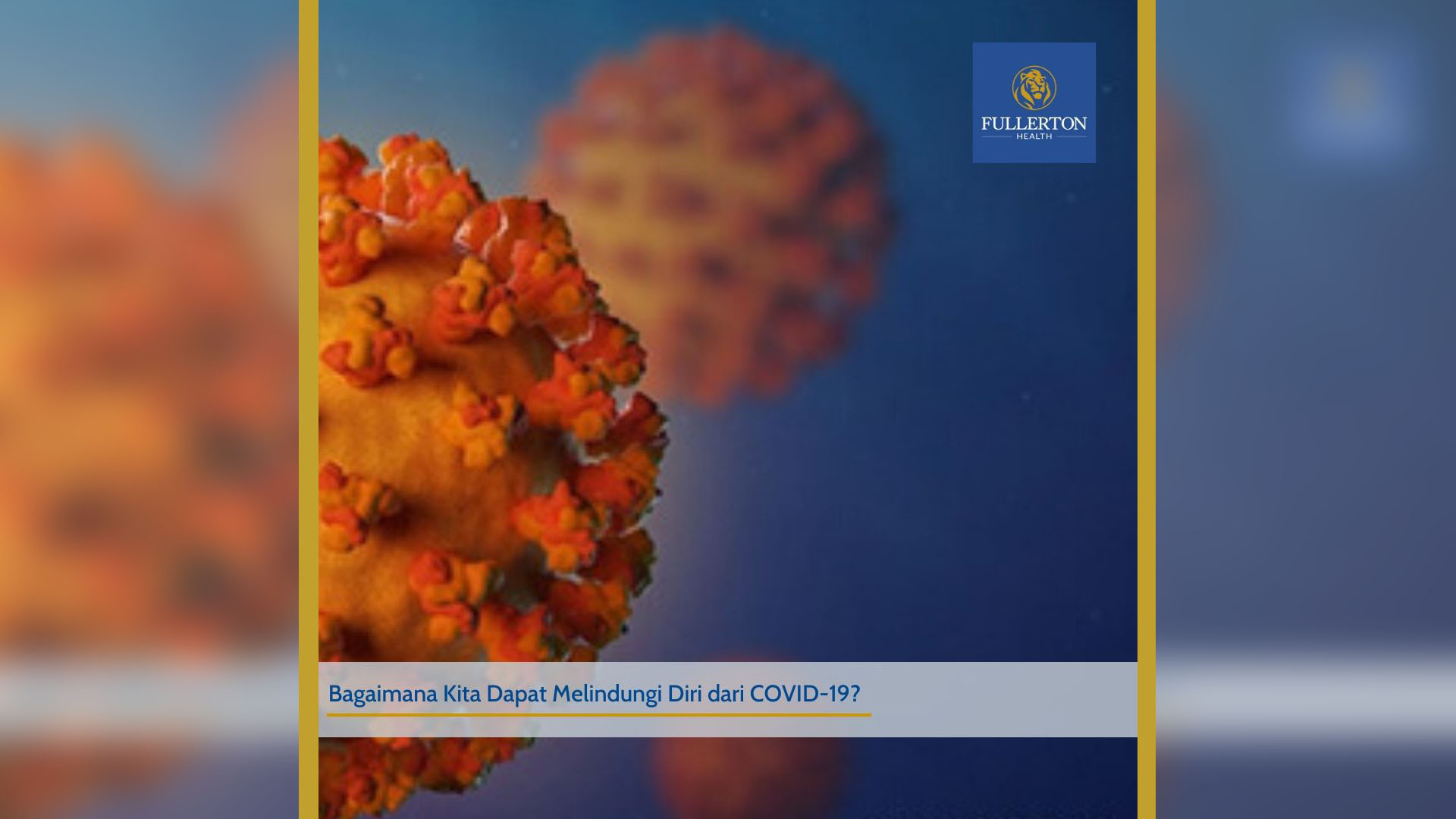 Protect Ourselves from COVID-19 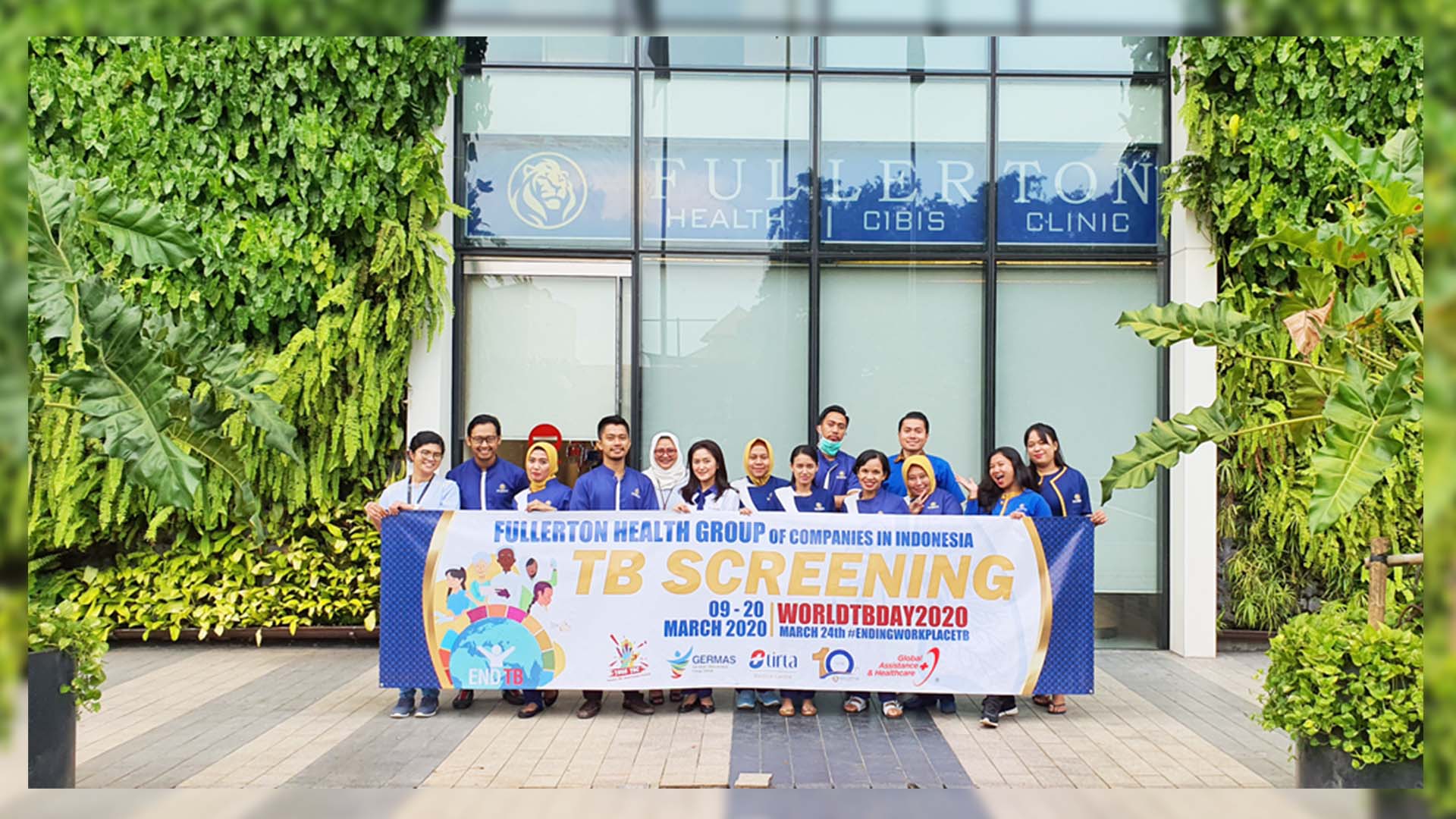 Views : Fullerton Health Indonesia (“FHI”) is at the frontline of delivering medical services to our clients, their employees and our patients.  We are active in the fight against Tuberculosis (“TB”) and in this time, we stand in solidarity and with resilience for another infectious disease: COVID-19. At FHI, we understand the anxiety, isolation